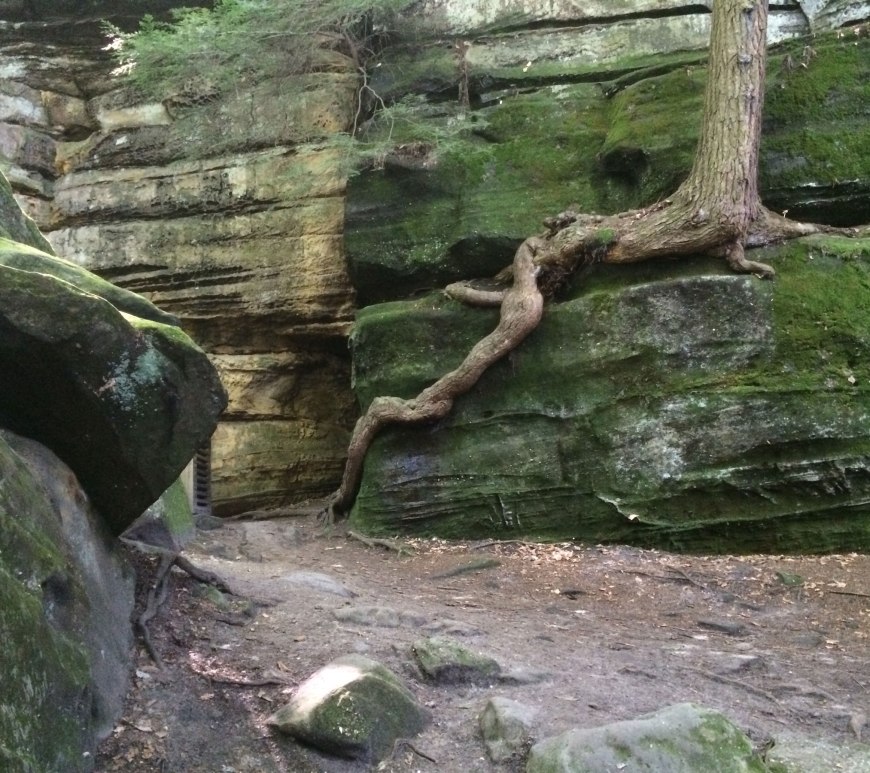 NPT006: Inspired by Cuyahoga Valley National Park, September 2014. I visited Cuyahoga Valley National Park while on tour with Royal Holland between dates in Cleveland and Canton, OH in September 2014. During our brief visit I saw that Ice Box Cave was closed to help prevent the spread of white-nose syndrome (WNS), a disease of cave-hibernating bats caused by a fungus. END_OF_DOCUMENT_TOKEN_TO_BE_REPLACED 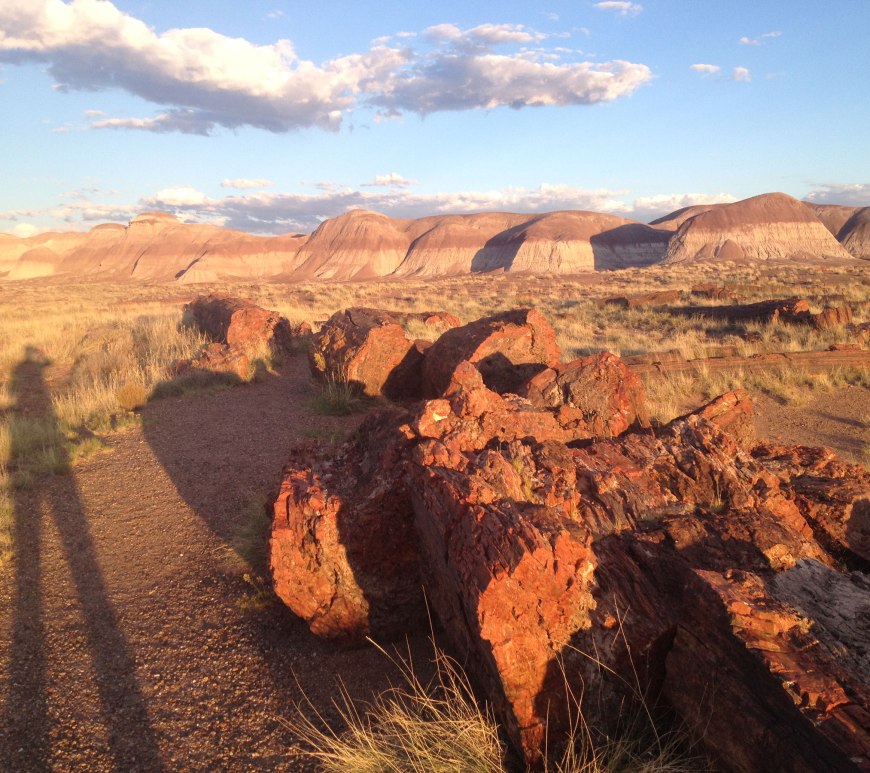 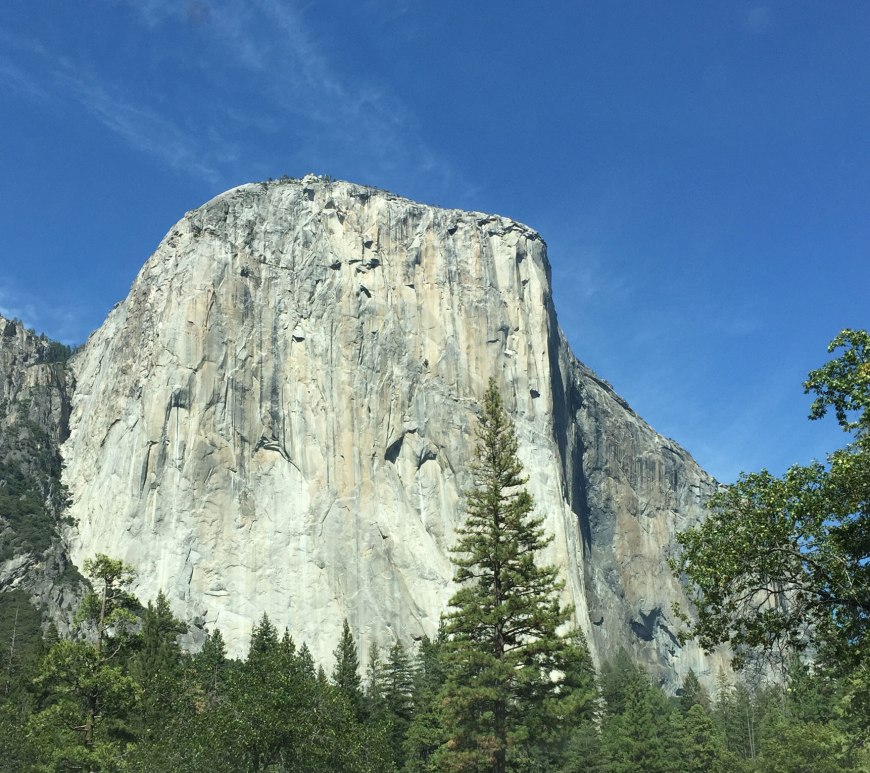 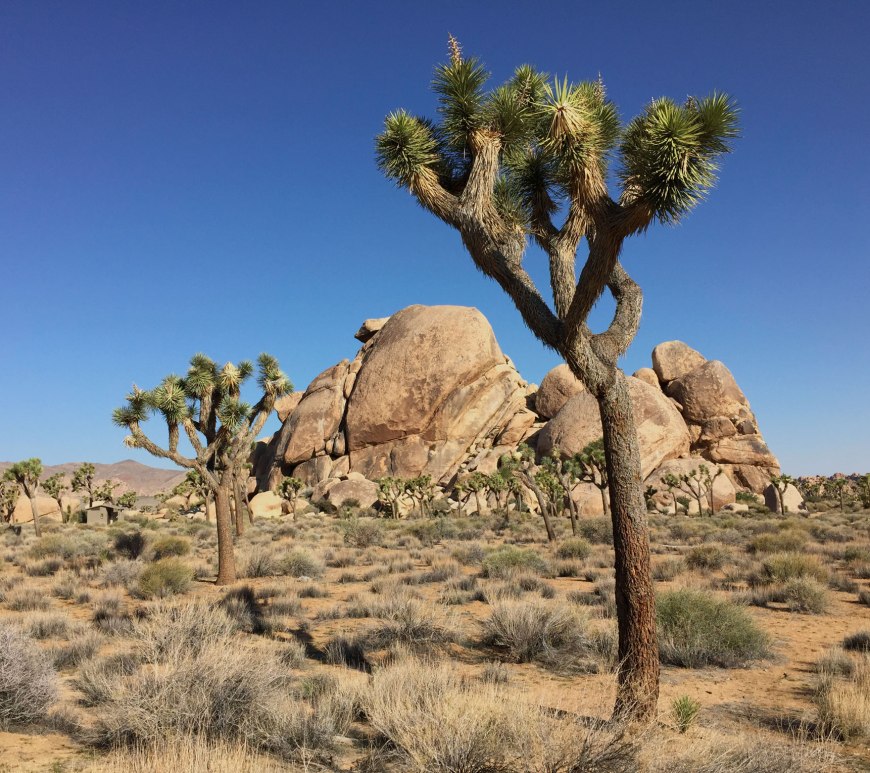 NPT007: Inspired by Joshua Tree National Park, April 2015. I was hiking alone in the desert and thinking about how you had to take it one step at a time and really think about water. END_OF_DOCUMENT_TOKEN_TO_BE_REPLACED 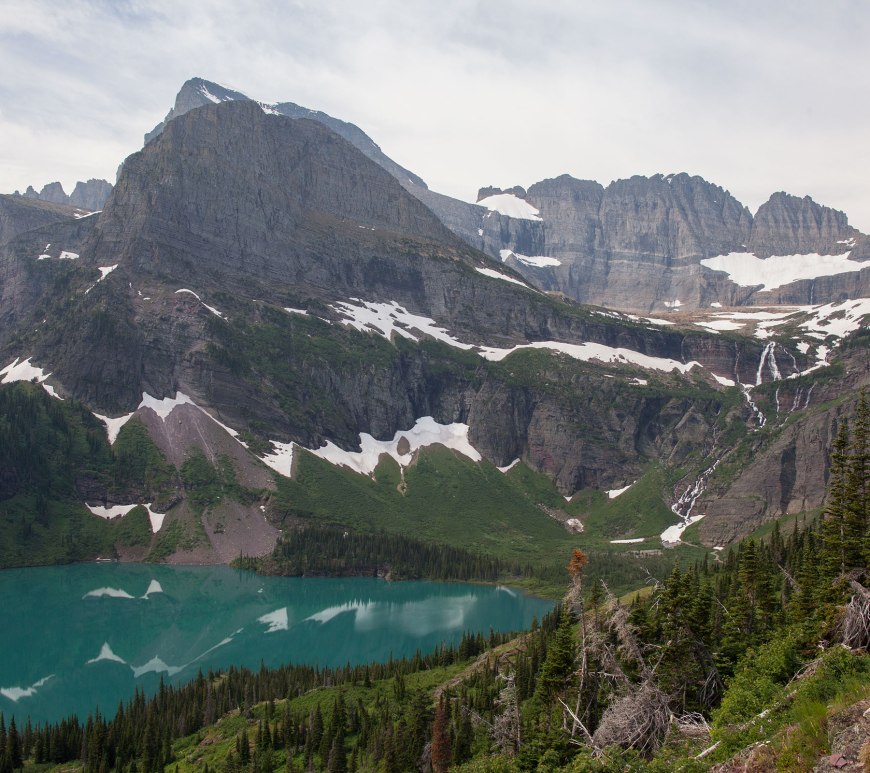 NPT005: Inspired by Glacier National Park, July 2014. I went on a solo trip to Glacier and was ignoring all the warnings about hiking alone in bear country but then realized how stupid that was and got paranoid. One of the things they say to do is make noise so that you don’t sneak up on them by accident and scare them. Some people wear bear bells. I decided to work on this song. END_OF_DOCUMENT_TOKEN_TO_BE_REPLACED